Real Fruit Bubble Tea was founded in 2002 and gained recognition for its real fruit and mastering craft, separating it from the other bubble tea competitors. In 2005, Real Fruit Bubble Tea began expanding to other areas but it was not until later, in 2009 that the company invented its flagship drink the Mango Diamond Slush®. It received a great reception from our customers and has become one of our most popular drinks. 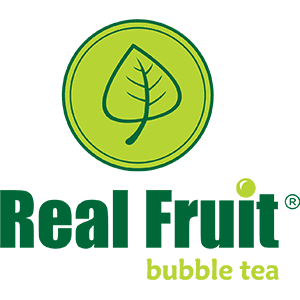 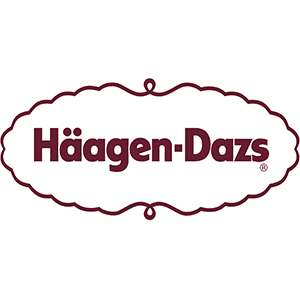